October sees the start of a month long campaign to raise awareness for a condition called Rett Syndrome.

Rett Syndrome is a debilitating disorder which most often strikes previously healthy little girls just after they have learned to walk and say a few words and begins to drag their development backwards.

As the cascade of Rett symptoms descends, girls lose acquired skills, normal movement and speech. Girls are left unable to communicate or use their hands to hold, carry or manipulate objects.

Over time, girls who have learned to walk often lose that ability as well. Loss of motor control sets in, essentially locking these girls into bodies that won’t work, leaving them without the ability to make purposeful movements.

Complications are many, including:

At this time there is no cure for Rett Syndrome.

It is a disease which I hate with a vengeance. The reason behind my hate is simply this; it stole my daughter from me twice.

On May 5th 1999 I gave birth to a beautiful baby girl, she had the bluest eyes and cutest blond curly hair you have ever seen. We named this beauty Olivia.

Apart from a few feeding issues the doctor proclaimed my daughter to be perfect, as if I needed to be told. My daughter was perfection!

Olivia became known as Livvy and let me tell you she was mischievous from day one, a cheeky smile and a twinkle in her eyes that melted the coldest hearts.

Livvy was everywhere and into everything, she lived life at warp speed. I would turn my back for a second and find her climbing up the stairs, over the furniture or even helping herself out of the treats cupboard.

Her constant mom mom mom and dad dad dad used to drive me insane, if only I had known then what was around the corner I would have recorded, cherished everyone of those precious words. A few months later I would be on my knees praying, begging God to allow me to hear her call my name one more time.

It wasn’t to be, like a thief in the night Rett Syndrome came and stole our daughter away.

I find the human spirit incredible, the amount of pain you face yet somehow it restores itself. Of course you are never the same, but you move forward, living life, enjoying life.

Rett Syndrome had changed our world but it wasn’t going to be allowed to destroy it. Not if the fighting spirit of our daughter had anything to do with it. Life was for living and my goodness Livvy was determined to live it. Rett syndrome was what she had not who she was.

We had faced the worst and survived it. Well that’s what we believed until that fateful morning of November 7th 2008. The thief in the night had struck again this time it took our precious daughter from us for good.

Our hearts broke into millions of pieces, our world, our lives were destroyed and devastated words don’t come close to the pain that ravaged us.

How we survived I don’t know, it’s still a mystery today how our bodies carried on with so much pain. Broken hearts, broken spirits.

I have no answers.

What I do know is this, while there is breathe left in my body, I will fight for the cure of Rett syndrome.

Together we stand a chance.

Recent breakthroughs in medical research are making the dream for a cure a reality. But like most things in life there is a cost.

Join me and many others in the fight for the cure of this evil disease. Make a donation, hold a fund raiser and help raise awareness.

Together we can be the hope of millions of girls everywhere.

Let’s lock up this thief for eternity.

I thank you in Livvy’s name and her memory.

9 thoughts on “The Thief In the Night”

Join 4,473 other subscribers
Follow Rebel with kindness on WordPress.com 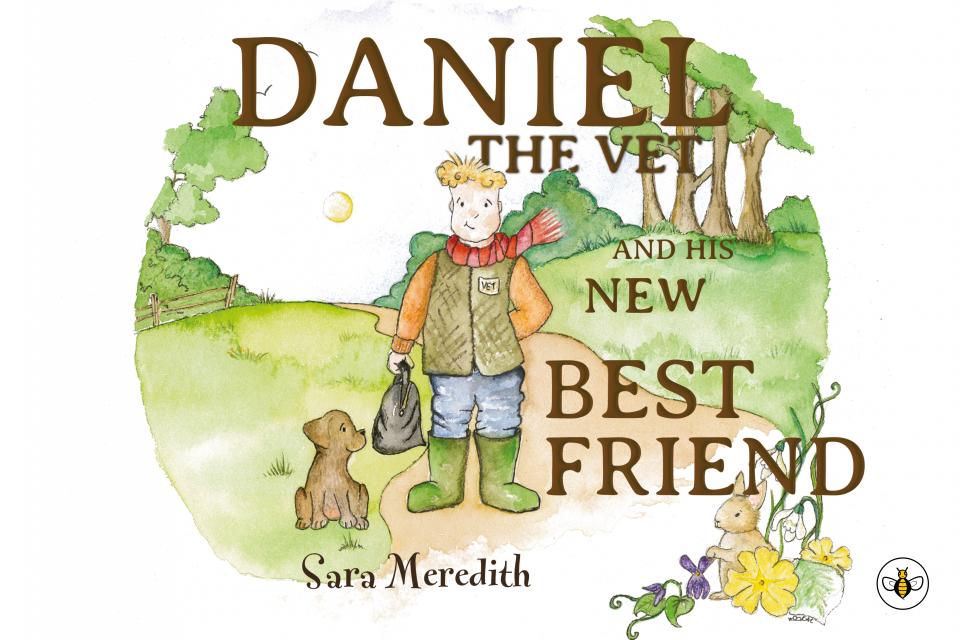